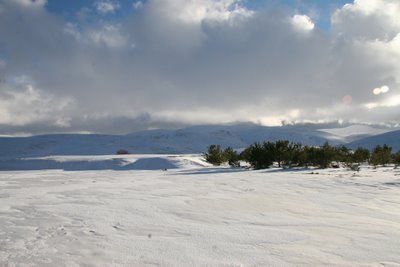 We have made some tracks the last 33 hours. Our launch got off to a slow start when the apartment door was shut as we were loading up the truck. Since there was a set of keys in the lock on the inside of the house, my set of keys wouldn’t work on the outside of the door. All was solved by a passing window installer who removed a window so we could climb through.
989 miles later we pulled into Dogubeyazit. The Grand Derya was expecting us, and to our amazement, had water and electricity both going at the same time.! Life is good. Cold, clear and beautiful at 30 degrees and 5300 feet.
Posted by Silk Road Nomads at 1:53 PM

That looks really cold!!! Water and Electricity...these are good things...stay warm will ya!!! Allen