I miss Turkey. It has been a year since we have taken vacation and it has been amazingly refreshing to be away from the cell, internet and language issues…and yet, we miss our Istanbullu family and neighbors.
We have talked with them several times via sat-phone this last week and yesterday a group of neighbors got together to chat with the phone being passed from one to another until we got to touch base with everyone. It is nice to know that while vacation and getaways are important…the really is that there is no place like home.
Here are some windows into our week in Wales. Our days have been spent wandering the Welsh highlands and valleys, reading in our cottage and eating our way thru (I’m sure) several schools of the Irish Sea’s cod population. I am upsizing in the physical…and decompressing the cerebral. 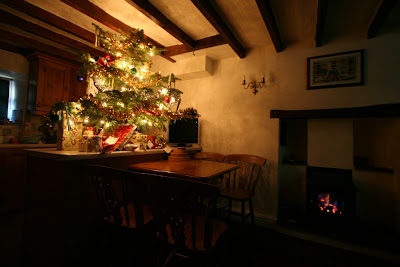 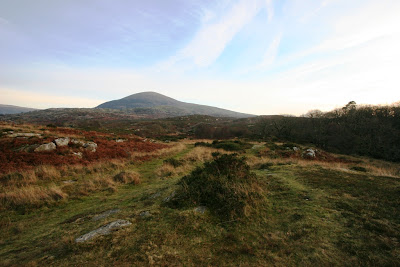 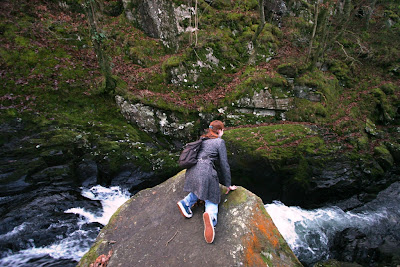 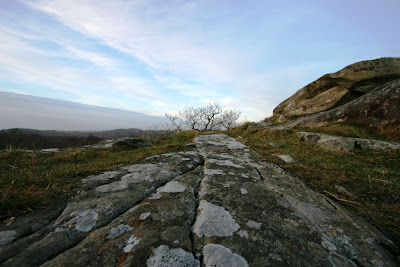 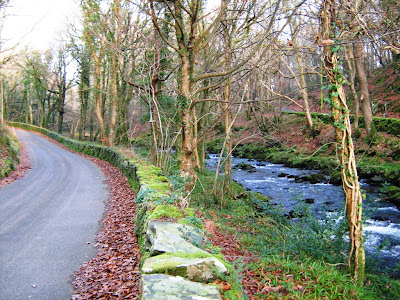 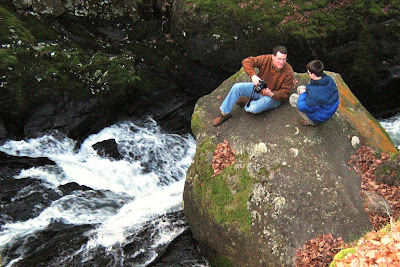 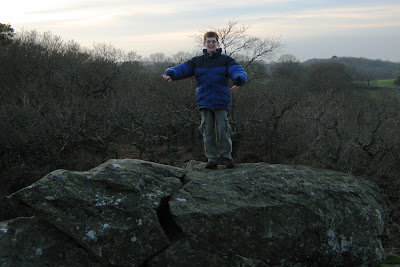 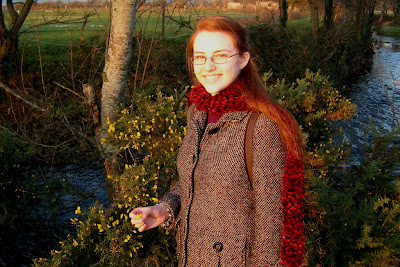 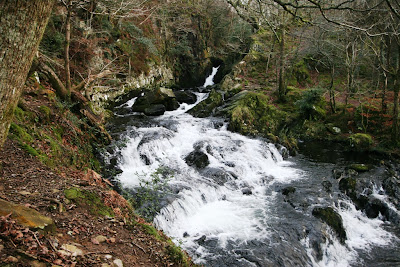 Posted by Silk Road Nomads at 3:40 PM No comments:

Men in Skirts at Christmas

Family history comes with obligations...with the blood of Queen Mary and James I coursing through our veins we figured it was time for Stanley and I to have our Kilts freshened up and keep the family happy. While some of you might smirk at this ancient tradition and its "breezy" style...it takes guts for a guy to wear a skirt and pretend he isn't. 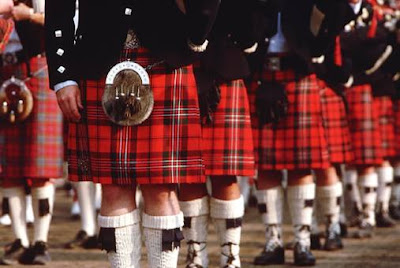 The Stuff of Guts and Breezes

Tomorrow we will be on our way to the UK for our ancestral alterations and the holidays. This is our (now) traditional trip to this little village. We are looking forward to the solitude and the lack of cell phones, Internet and doorbells. Staying in the same fisherman's cottage for the 3rd year in a row the guide book describes our destination as "suicidally desolate" in winter. Just what we are hoping for.
We will update when we can and will be back online in early January. For now, from our family to yours....We Wish You A Merry Christmas from this side of the world to your side.

Steward Red Tartan
Posted by Silk Road Nomads at 12:32 AM No comments: 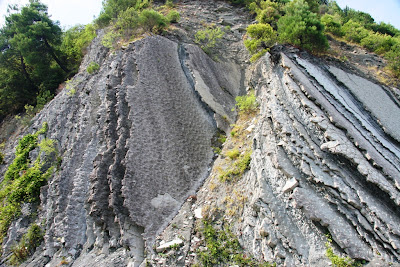 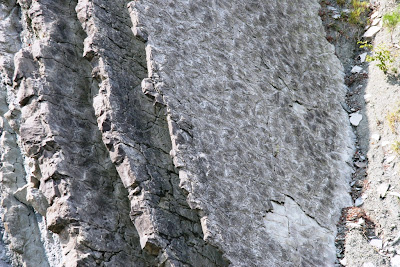 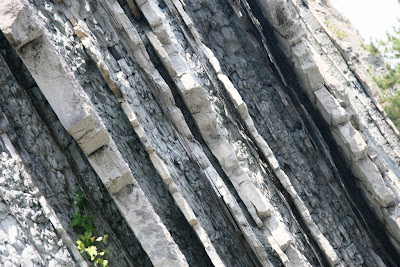 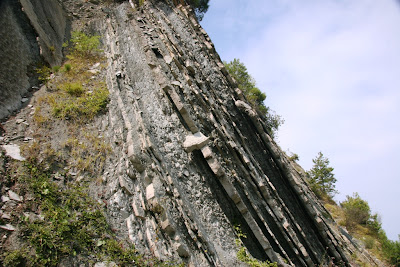 Posted by Silk Road Nomads at 2:35 PM No comments: