The title kind of sums it up. Once again I am running behind on the fermintation of mental mulch. Travel, work, language and a low IQ all mean one thing....things are running a bit slow in the creative compositional compost. No worries...just temporarily tapped.
Posted by Silk Road Nomads at 11:47 PM 1 comment: 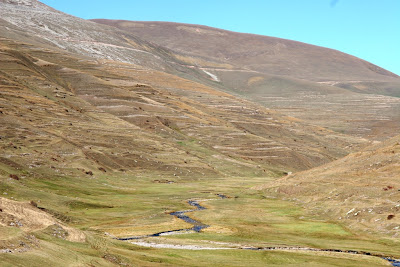 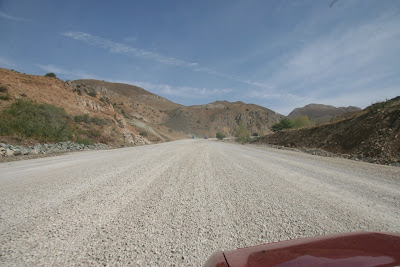 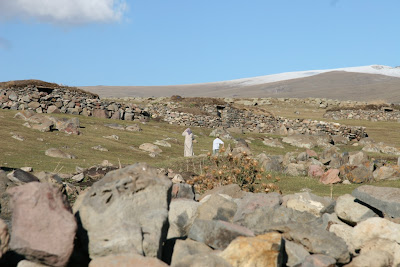 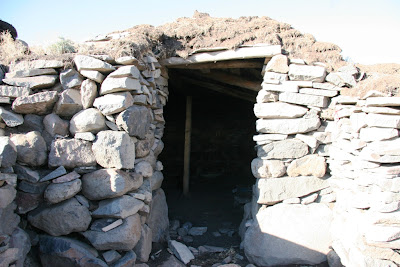 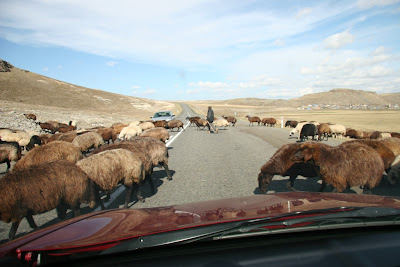 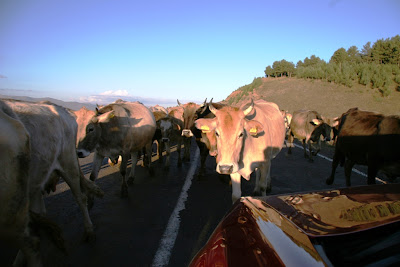 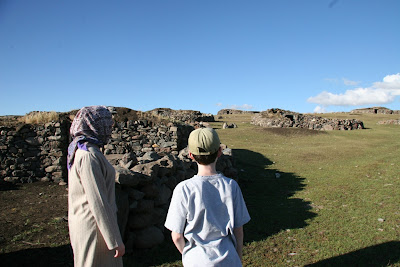 We returned to Ardahan in time for the breaking of the fast and headed back to Şukran Sofrasi for dinner. This time we found our own way to the women’s enclave on the top floor and ordered spicy ground lamb kebaps, roasted eggplant, chicken simmered in hot peppers, and piles of chickpea sprinkled rice.
Leaving the café we headed to the market to restock our soda and snack hoard. The main street that had been so congested that morning was now dark and quiet with only a few lights showing from scattered markets.
We were stopped short as a man burst out of a half darkened shop and dropped something heavy into a cardboard box on the sidewalk. Stanley’s eyes grew wide has he recognized the distinctive hide of his cow from that morning…now folded neatly and very flat. In the time it had taken us to run to the border and back Stanley’s cow had been dispatched completely. Not knowing what to say I couldn’t help laughing and then Stanley rallied, smiled and uttered these now famous words that have endeared the little town of Ardahan to us; “I guess this must be the town of the cow that wasn’t”.
It seems that nothing, not even a simple cow parked on a downtown sidewalk, is as it first appears when you live, travel and wander on the far side of the world.
Posted by Silk Road Nomads at 12:18 PM 2 comments: