Flip of the Coin 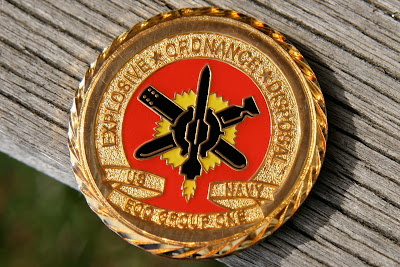 Doing what we do....that is, dragging our kids around the world, I sometimes wonder if the broad experience they are exposed to is worth the lack of a steady home life. Same home, room neighborhood and friends. Ann and I made a commitment a number of years ago when I left the PD that we would try to limit the amount of time we were separated.

Since the time we became an item we have been apart only a few days....over a 30 year period that is a pretty good record. Our desire to wander together isn’t limited to the two of us. Elle and Stanley have almost always chosen to hang with us in the canyons and valleys of the Silk Road rather than stay home with friends. Even on the odd occasion when one of us is called away to speak about our travels the kids have expected to be included. As Elle says....we do what we do as a team. Without all of us together it just doesn’t work the way it should. I couldn't agree more.

As she inches closer to 18, I wonder if that passion that puts us in proximity will begin to flicker, and then fade once he (whoever that might be) comes along.

A few years ago prior to leaving SoCal for Asia we spoke to a group of people who met regularly to discuss current events and offer prayers for peace in the world. When we had finished speaking about our love and passion for living on the far side of the world. A ramrod straight man approached and handed me a heavy coin with his name and unit on it. He simply said that he admired the courage it took to take a family to the countries along the Silk Road and build relationships. With those few words and with a solemn voice he gave me the coin, saluted me and walked away.

There was a crowd of people waiting to greet us so I pocketed the coin and later dropped it into my dresser. 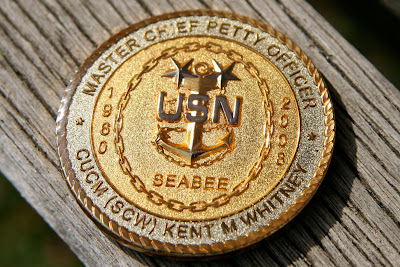 It was years later while living in Istanbul that I realized the significance of the coin and the ritual of passing it along to another. I mentioned it briefly to a friend in conversation and he stopped me...telling me that it was one of the highest forms of paying respect to someone. Usually from one member of the armed services to another.

Why, on that day 5 or so years ago I got honored in such fashion is beyond me. For a guy that never served in the military to receive a coin from a retiree is a mystery  But it goes to show you that life is more than a flip of the coin.  Life for us is often wrapped in things we don’t understand as we live travel and wander on the far side of our little world....which today, sits just outside Los Angeles.