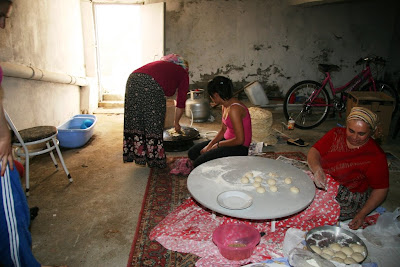 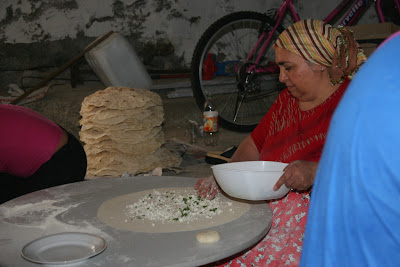 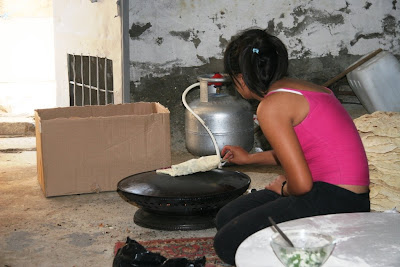 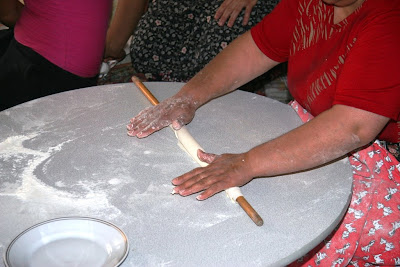 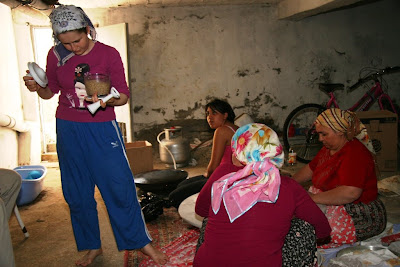 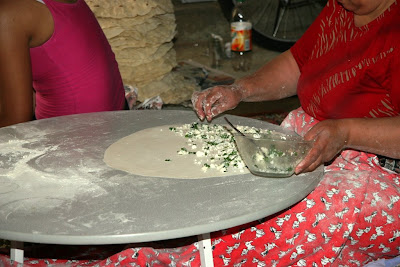 I love borek! I often pick up a few from my local Persian Market here in San Diego. However, some of the best I had was along the Northern Israeli/Lebanon/Syrian border in Tel Dan. I loaded mine with warm butter & honey ... yum! :)